The Personal and the Political | #GE2017 and beyond 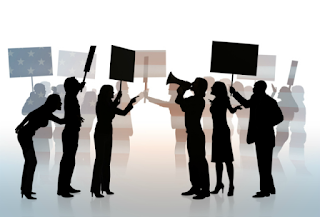 Like others I have experienced a range of emotions following the Grenfell Tower fire in West London. A cursory glance at mainstream, alternative and social media highlights the grief, the sadness, the rage but also the love and care for others the catastrophe has engendered. Residents, community workers, emergency service professionals, politicians and concerned others have expressed anger at the lack of a good enough government response to the needs of those affected and/or are protesting – verbally and on foot – in light of the growing evidence of cost-cutting, disregard and malpractice. One response to this has been criticism of displays of so-called inappropriate emotions and the apparent ‘politicising of a tragedy'. Such judgements are at best naive, at worst way beyond offensive. Just look at these two examples (plus counter responses: 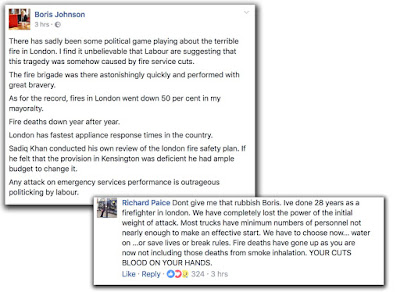 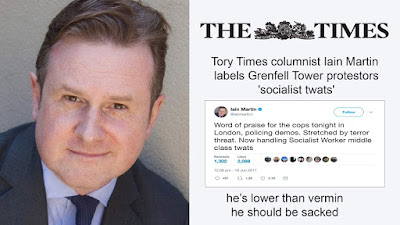 What the fire of Grenfell Tower and the official response (or lack of it) clearly shows is the deep divisions, inequalities and power differentials within society. Many commentators have written about this; just one example:

In the richest borough of one of the wealthiest countries in the world, people in social housing, many on low incomes, were killed and injured in a fire that could have been prevented or contained. Rather than diverting blame from those responsible, or treating it as an act of nature, our responsibility is to ask why it occurred.

Time and again, residents reported serious concerns about the safety of the building to the management organization, the local council, and the member of parliament (recently unseated in the general election). They were met with silence, and several told me on the scene they were convinced it was because they were poor, living in a rich borough that was determined to socially cleanse the area as part of a gentrifying project.

Today's fire in Grenfell Tower is not outside of politics - it is a symbol of the United Kingdom's deep inequality. The block of 120 apartments housed between 400 and 600 people, some in very crowed conditions. Tenants reported problems with elevators, emergency lighting, wiring, and boilers. Even the most minor improvement required constant badgering. People were given the message that they were lucky to have any home at all, let alone in a borough that harbored such wealth. (Dawn Foster, 'A Very Political Tragedy '
https://jacobinmag.com/2017/06/grenfell-tower-fire-inequality-housing

Everything, absolutely everything, is political and the political is always personal: what we wear, what we eat, where we go to school, the monetary value put on the work that we do, where we live, how valued or not our voice is and so on and on. Every experience we have, every choice we make, often within (and I make no apology for paraphrasing Karl Marx here) conditions not of our own making from the moment of our conception to beyond our last breath is political. Thus, our gender, ethnicity, age, dis/ability, sexuality, alongside our economic and material conditions and our geographical location is of political significance.

As a mature student studying Sociology in the late 1980's my own political education was greatly enhanced by much critical reflection on the beginnings of Margaret Thatcher’s legacy and a detailed consideration of gender politics. These studies have informed my teaching, research and writing over the last nearly 30 years. Although I have again and again been reminded that the personal is indeed political I have at times been frustrated by the lack of political interest and engagement from the students I have taught. Additionally, I myself have been less active than I could have been. I have always attempted to do research that matters, with and for, rather than just about, those involved and I have always tried to communicate to students the importance of a thorough understanding of the breath of in/justice and in/equality in our society and in global terms. And yet, my public political engagement has been somewhat lacklustre until recently. Like many, many others from all age groups I have, over the last year, become much more politically energised, engaged and, I hope, effective. And despite being labelled (amongst other things) a ‘deluded extremist’, a ‘Trot’, even a ‘fucking fool’ I have continued to be inspired, and motivated to action, by a Labour leadership and movement that offers hope for a society that works ‘for the many not the few’.

My late husband John, himself a Sociologist, was very politically motivated; evident through his teaching, his long term friendships and much of his musical and reading taste. More and more music artists (from Grime4Corbyn to Lily Allen), actors, comedians and sportspeople are coming out in support of the leader of the Labour Party and his team and Jeremy Corbyn’s name (whether he is present or not) is chanted on marches, at sporting events, in clubs and at concerts. Again we are told that culture, art, music, sport is not political. I could write a long correction here, but one word will do: DUH. 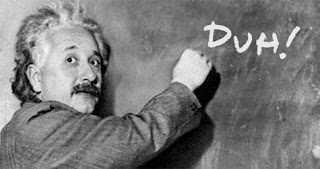 One of the things I have missed the most over the last 12 months is the conversations I would have had with John. The weekend of the FA Cup Final was particularly poignant for me. As well as going to see the match (before which he tweeted a series of quotes from socialist managers and players) Mr Corbyn had a kick about with some girls and boys on Hackney Marches and announced a number of policies in support of grassroots football. John loved football (different team for him, Manchester United rather than Arsenal) and I think it likely I would have stayed to watch the match on TV with him that Saturday to talk football-related politics rather than retreat with a book as I used to do more often than not. 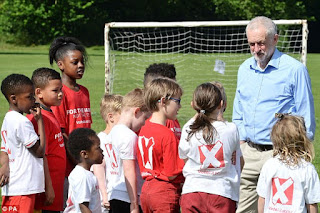 Amongst the many positive doorstop discussions I had whilst canvassing for the general election earlier this month there were some upsetting ones. Although the conversation with one man with multiple disabilities and a portable oxygen tank whose postal vote was for the Conservatives distressed me I felt even more wretched when people told me that they were ‘not interested’ and had ‘no intention of voting’. I read recently that the average person thinks about politics for four minutes a week. This, alongside the 'don't politicise' arguments (ironically encouraged by those attempting to score political points themselves (see Johnson's tweet above)) disheartens and enrages me. YET, YET the scores of people joining the Labour Party since 2017, the continued discussions between friends and amongst strangers (that I overhear on trains, in cafes, on the streets), the increase in social networking and political learning, the tweet from a mother reporting her eight year old's desire to watch the news to 'see how Jeremy Corbyn is doing' are the things to focus us. Things are changing, things have changed, there's more to come....
Posted by arwenackcerebrals at 09:29